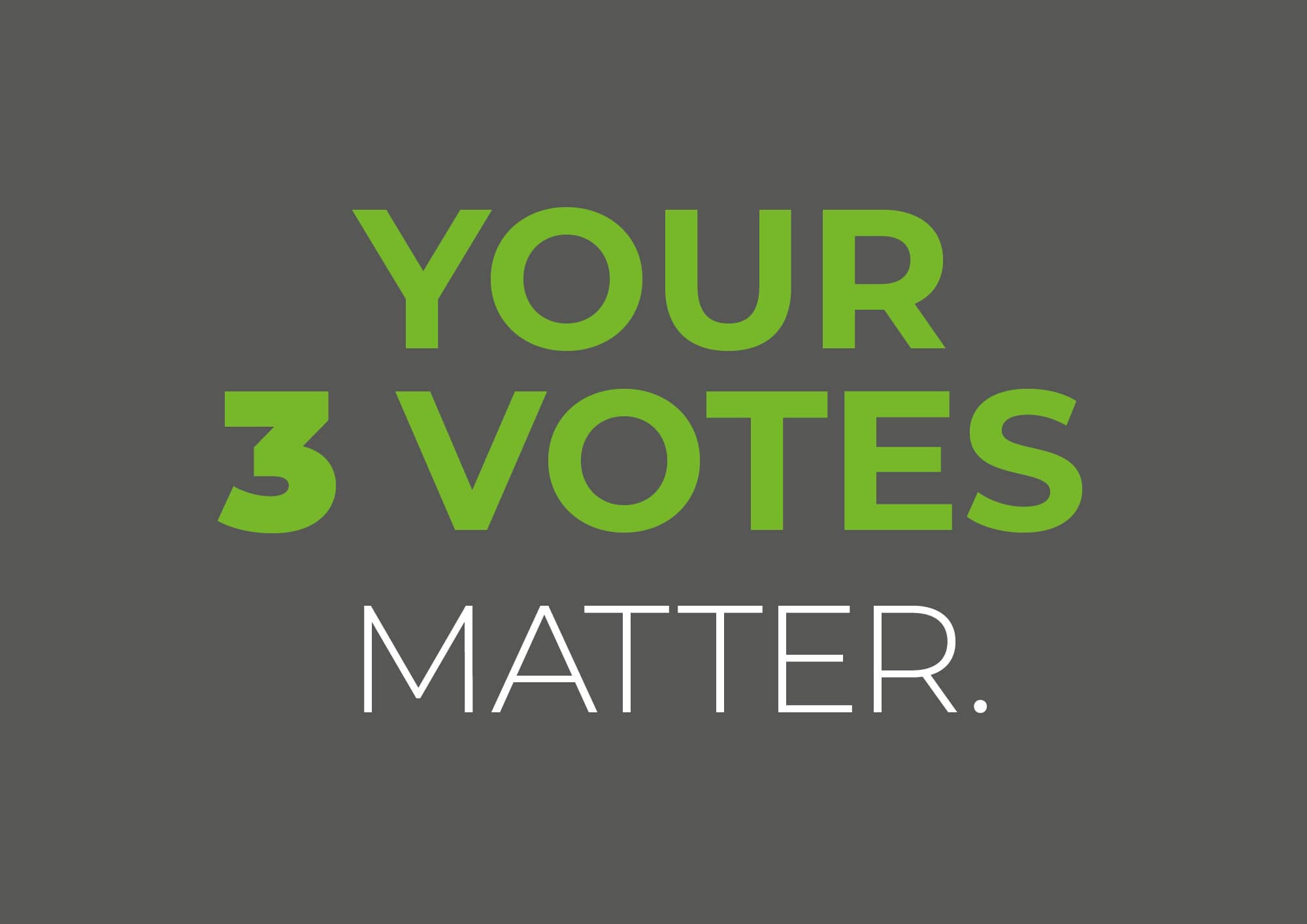 We are hearing from many local residents that when they get a visit from the Conservatives, their main point is that as an independent we would never be able to drive any change as we would always be outvoted within Bromley.

This is, quite frankly, nonsense from the Tories!

It’s also an argument for a one-party state – and we all know of countless examples of that kind of set-up ending in disaster.

We live in a democracy, so the idea that Chislehurst Matters councillors would not be able to get anything done for Chislehurst is grossly offensive to Chislehurst residents, who don’t deserve to be threatened in this kind of way.

During his previous term on the council, Mark Smith helped literally hundreds of ward residents In St Mary Cray with a whole variety of issues – housing, education, planning, highway maintenance, social services and so on – even though he was in opposition.

He also managed to get a massive capital spend dedicated to a run-down part of the ward and led the campaign on the council to get circuses using performing animals banned from the borough.

Alison, for her part, has driven through no end of changes for Chislehurst as a volunteer over many years showing change can be delivered where there is a will and a need.

Mike formed a resident’s association and spent nearly three years fighting Bromley council every step of the way when they wanted to resurface and manage their own road.

You can always change the way you do things if you have the courage, support, and conviction!

If you want a democracy, and councillors who will represent you and your issues, vote for real change. Vote for Chislehurst Matters.

On the 5th May you have 3 VOTES

USE THEM FOR CHANGE!

We will represent you, Chislehurst residents and businesses, and be accountable to you.