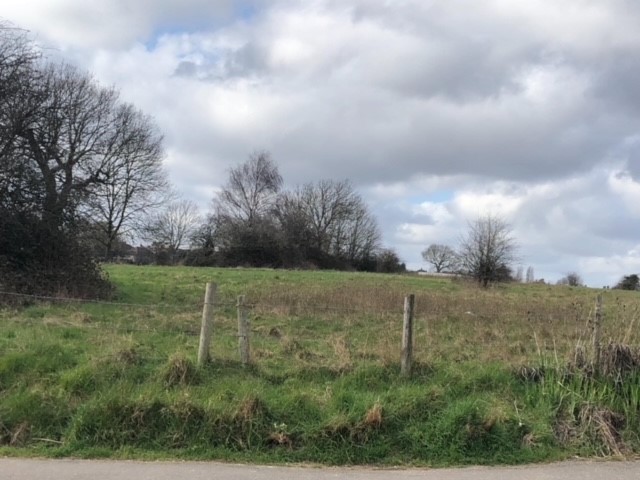 We know residents of Edgebury have a very keen interest in the future of the residual land at Edgebury Fields, adjacent to the new Marjorie McClure site and would like a say in it, particularly given their detailed knowledge of the land, its tendency to flooding and its ecological benefits.

It became known some months ago that the site is being considered for urban woodland. So, we have been in touch with the Council to find out the current status and plans and when and how local residents can get involved and can feedback as follows:-

“The Council has accessed specific funding from the Forestry Commission (FC) to appraise the site for potential urban woodland establishment and species suitability. We have submitted data to the FC as part of a preliminary appraisal *.

At this stage, it is for the FC to decide what the site is and isn’t suitable for, and a decision may be taken that woodland establishment is not suitable, at which time other options will be explored. Given the current uncertainty around the site’s viability, we did not want to bring these proposals to the public until we know this project has confirmed potential. We were also advised by the FC that the correct time to approach local stakeholders would be at the next stage, when/if the FC confirms the site’s viability.

We have engaged with biodiversity specialists to conduct the data gathering for the preliminary exercise but expect to engage with the local expertise and knowledge at the second stage, when the stakeholder engagement element is scheduled to take place. We expect to hear back from the FC soon and will keep our residents and Councillors updated on progress.”

* The application is in two parts: an in-depth desktop survey (Stage 1) and a subsequent site visit(s) and stakeholder engagement (Stage 2).

We know that some residents have concerns about this residual land becoming all woodland given the nature of the land and their knowledge of it. We asked when their views can be taken into account and were advised:

“As we have already submitted our Stage 1, we cannot include any residents’ comments. Stage 1 also does not allow in the application to incorporate these views as this element is part of the second stage. Whilst I appreciate that residents want to be included as early as possible, we have simply followed the application’s guidelines in this respect. We are fairly strict in doing so because we do not want to be excluded or rejected from any future funding. Concerns around the design (including woodland density, species selected, parkland furniture, possible incorporation of wild meadows etc.) will all be addressed at this next stage when we conduct the stakeholder engagement. In short, I am hoping that authorisation to proceed to stage 2 will happen as soon as possible, at which stage we can then bring the public onboard in a more collaborative manner.”

We have had confirmation that, if whatever reason, the FC do not think the site is suitable for tree planting, the Council will explore other options with residents to regenerate the green space as they recognise that it is an issue of local importance.

We are still in discussions with the Council about getting the Friends of Edgebury Fields formally recognised so they can be consulted about the proposals.

If you have any questions please let us know