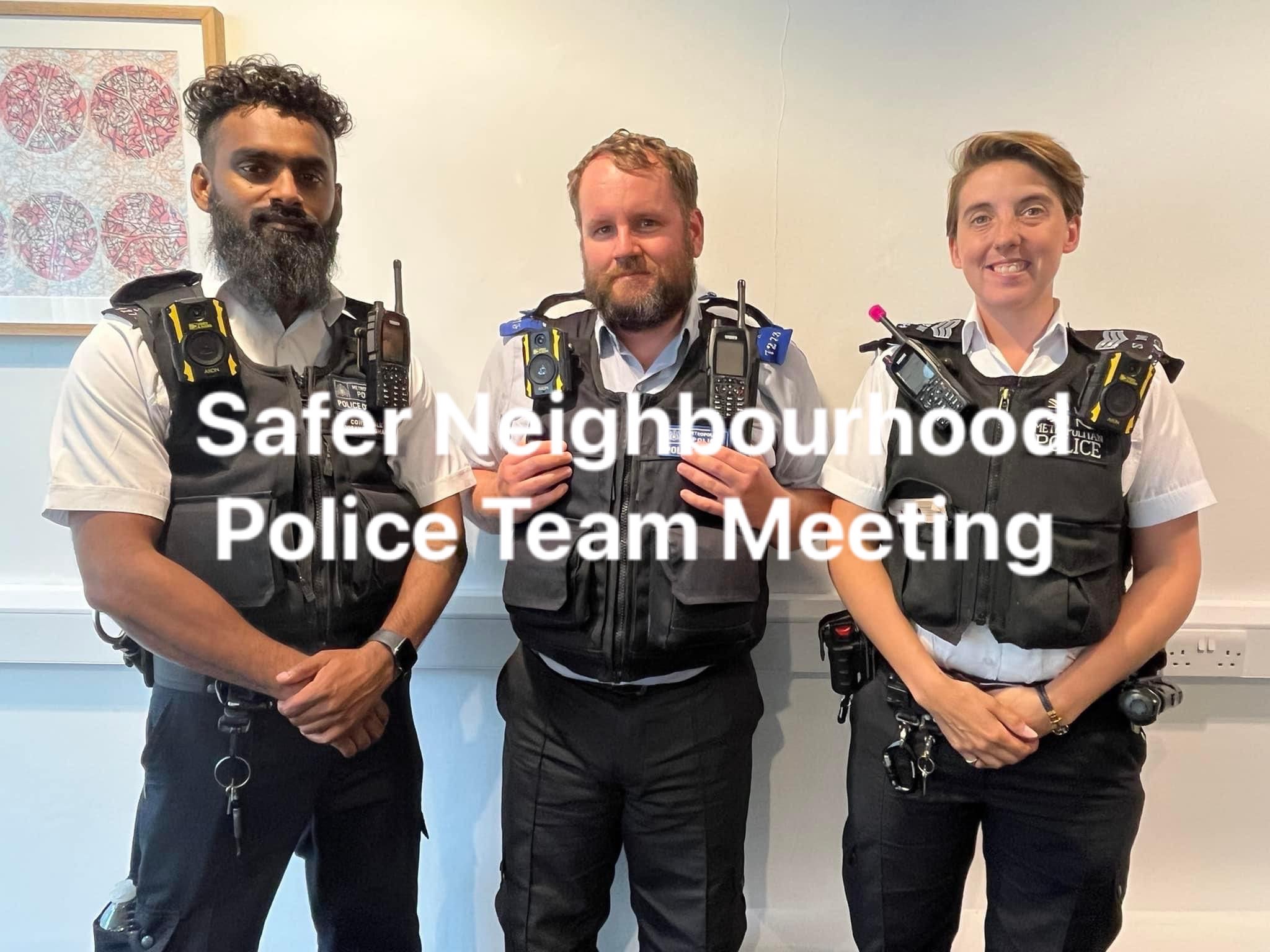 We have regular Ward Panel meetings in Chislehurst with our Safer Neighbourhood police team (SNT) (roughly every 3 months or so).  Given the number of emails and complaints we have received about the anti-social behaviour (ASB) in the Belmont Open Space area over the past weeks and months, we invited local residents to join us at the Ward Panel at Coopers School, held on Thursday, 6th October.

This invitation was sent to all residents who had contacted us on the matter and was also advertised on our social media channels.  Unfortunately, Sir Bob Neill was otherwise engaged (although we are aware he is meeting some residents this coming week) but we were joined by London Assembly Member, Peter Fortune, as well as several residents local to Belmont Open Space.  We should like to thank everyone who gave up their time to join us.

Whilst a useful discussion was had, and the negative impact the ASB is having on local residents was made clear, there is still frustration on both sides.  The police are indeed stretched in terms of resources and time and also severely restricted in what they are permitted to do and not do (eg in pursuit of the youths on bikes).  Having said that, relatively recently they did several plain clothes patrols, some with other colleagues.  They also patrol regularly in uniform when on duty but of course have the whole of our ward to cover. Indeed, they have been more visible in the Edgehill and Belmont Open Space areas of late as both local residents and we have noted. They told us at the meeting, they had discovered the location where several bikes were being stored; we understand those bikes have now been moved elsewhere.

Specifically, we will be consulting with local residents about moving the bench and litter bin near the oak trees on Belmont Open Space which seems to be a particular congregation point and location for ASB such as burning vehicles, litter, nitrous oxide etc.  The idea was suggested by a resident, and it certainly has merit; it has been successfully employed elsewhere (eg Queensmead Gardens in Bromley).

We cannot stress enough; how important it is that issues are registered with the police as it helps raise the profile to get resources by evidencing the extent of the problem. if you can, do please report any issues you witness on the police website here.

Of course, please call 999 if a crime is happening.

There is no doubt that the SNT is very much listening to local residents and doing what they can.

We are hoping to hold the next ward panel meeting at Edgebury School so that it is easier for residents in the area to attend.  It is clear there is a fantastic community in the area, and we want to build on that. If you have any particular suggestions as to what measures, we can take as your local councillors in and around the area do let us know.

Alison will be attending the Safer Neighbourhood Board at Bromley Civic Centre on Saturday morning, 15th October and will raise our Chislehurst issues there. 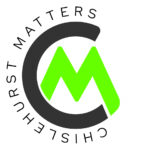