A New Dinking fountain….. A Bit of a Saga! 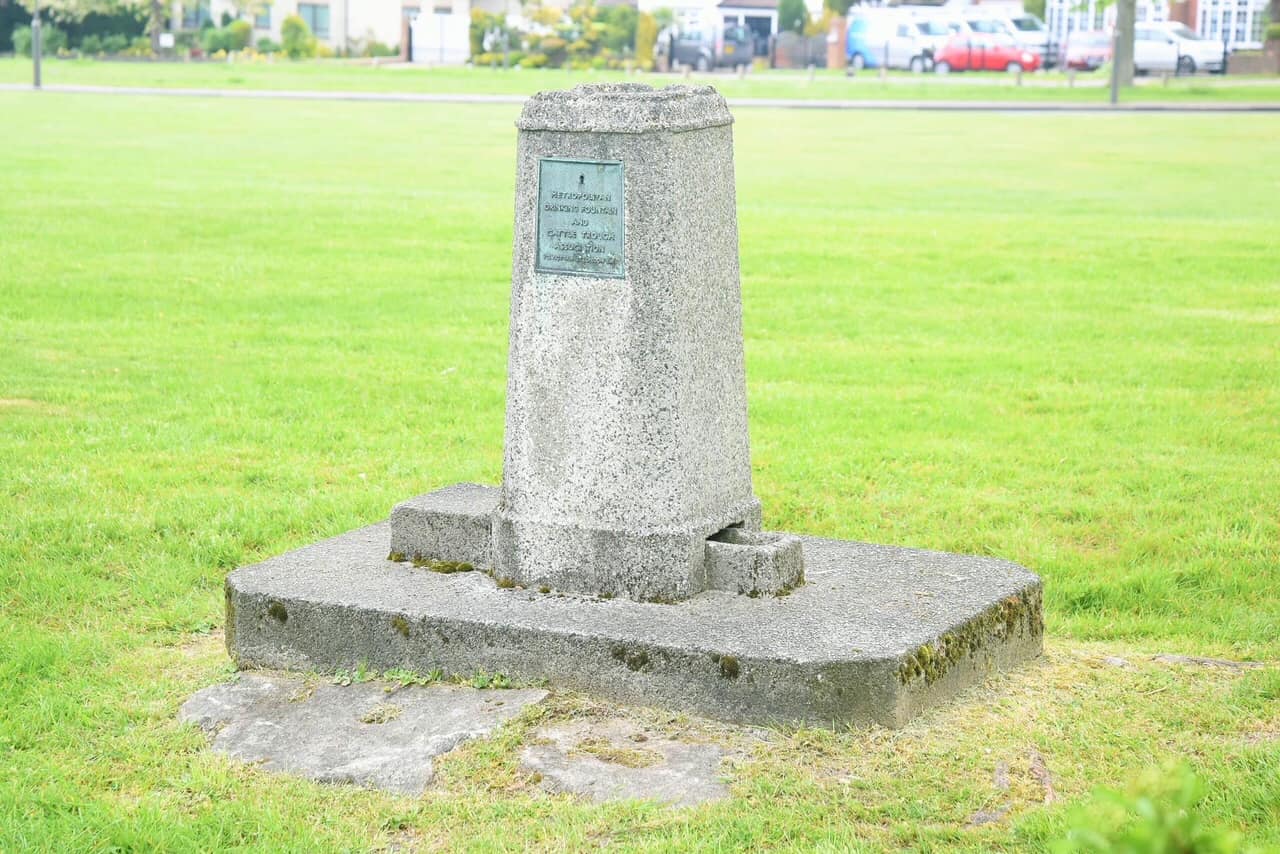 Just under 3 years ago, Thames Water caused chaos with their works on White Horse Hill, which went on far too long causing huge disruption. Alison was in regular contact with them and made a complaint to the then chair. As a result, in September 2019, Chislehurst was offered some money by way of apology. Having asked the community, it was decided to have a drinking water fountain installed close to the Co-Op.

Thames Water were happy and LBB gave their permission. Paperwork completed. So far so good. All proceeding nicely then covid ensued so everything was delayed.

So you can imagine our shock to find out earlier this year by chance that LBB were no longer supporting the installation in the location. Lots of emails backwards and forwards, alternative sites considered but they would not have the footfall that Thames Water required, partly for health and safety reasons.

Eventually, we decided to take the funds to invest in Chislehurst instead. The initial offer by Thames Water was doubled to £2000 and the cheque arrived last week.

So what to do with it? Having been in discussion with The Chislehurst Society, it has been suggested that this drinking fountain on the Common (see photo) is restored to full working order.  Dating to before the Second World War, it was originally installed by the Metropolitan Drinking Fountain and Cattle Trough Association.

The Chislehurst Society has gained useful experience recently with the ongoing restoration of the drinking fountain at St Nicholas Church.  With a grant from the existing Drinking Fountain Association and permission from the Trustees of the Commons, plus these monies, they will now embark on this new project.

It won’t be fast as there are several red tape health and safety hurdles to pass but the long term public benefit in reducing single plastic bottle use is our combined goal.